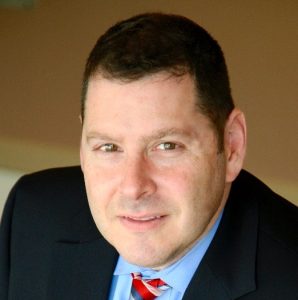 We are sad to learn of the recent passing of Jonathan Spencer, a long-time friend, supporter, and board member of Signum University.

A lawyer by trade, Jonathan specialized in technology, internet, and corporate law. He also harbored a lifelong passion for continuous learning and higher education, in particular STEAM (Science, Technology, Engineering, Arts & Math) education. Jonathan remained actively engaged with his alma mater, Brown University, and he taught at the graduate, undergraduate, and secondary education levels at various times and places throughout his career.

Jonathan was an ardent fan of fantasy and science fiction literature. His passion for science started at a young age after watching television footage of the Apollo missions, which led him to seek out stories about space travel and other scientific feats. In 2014, Jonathan helped found The Museum of Science Fiction, where he served as General Counsel and promoted events and exhibitions held by the museum.

The combination of expertise in digital technologies law and interest in speculative stories brought Jonathan to Signum University in 2013. In 2014, he was appointed as an at-large member of the board by Signum President Dr. Corey Olsen, and he remained a board member until his passing. Jonathan also served for the last five years as pro-bono legal counsel and advisor, in which capacity he was instrumental in guiding Signum through many of its earliest challenges as a startup non-profit organization.

Jonathan’s involvement with Signum went far beyond his role as a board member. He remained actively engaged with the university’s regular activities, fundraising appeals, and ongoing efforts to change the status quo in higher education. He attended several of Signum’s annual Mythmoot conferences, and he also traveled to a number of regional “moot” gatherings. Most recently, he joined NederMoot in Leiden, Netherlands, Signum’s first continental European moot held earlier this year.

Most of all, Jonathan is remembered as a kind, funny, articulate man who always sought to glean the most out of life. He added a cheerfulness to every conversation he participated in, and he always had an apt quote or reference from a favorite science fiction book, film, or television show. His enthusiasm for speculative fiction and the ways that it could positively impact the primary world are something we at Signum strive to instill in all of those we come into contact with.

Per the wishes of Jonathan’s families, those who wish may provide a contribution in his name to his alma mater Brown University (brunonia.brown.edu) or to the charity of their choice. 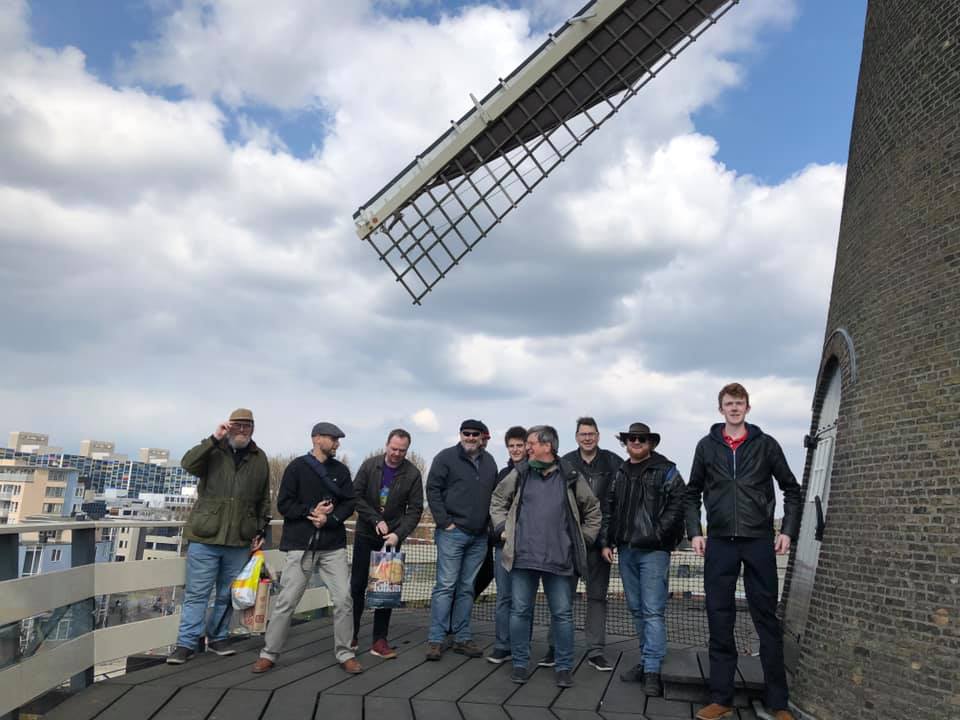 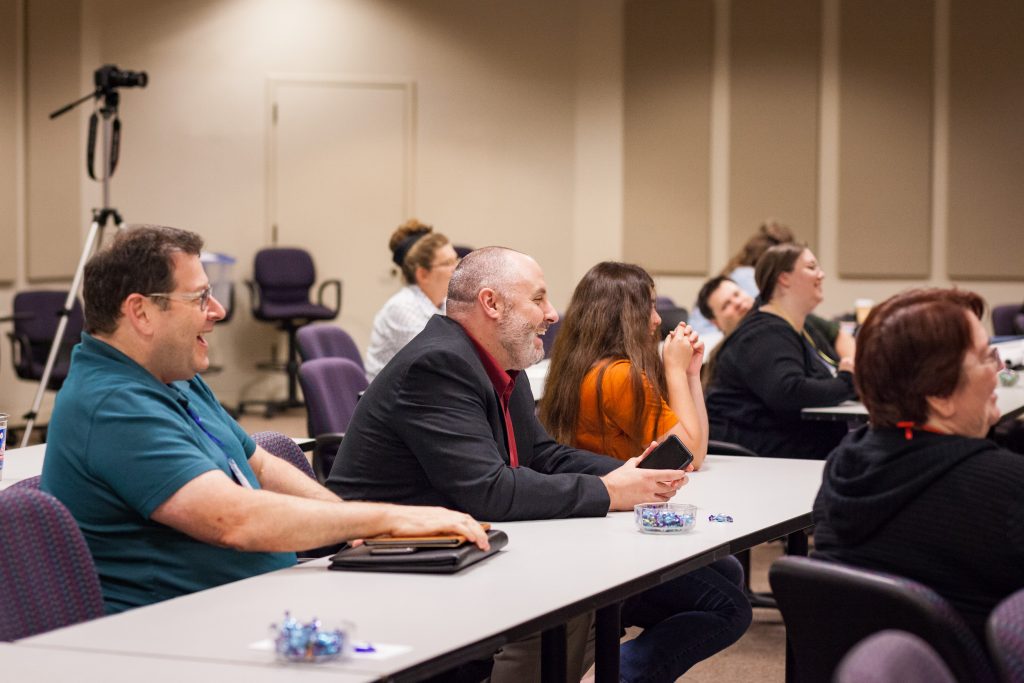 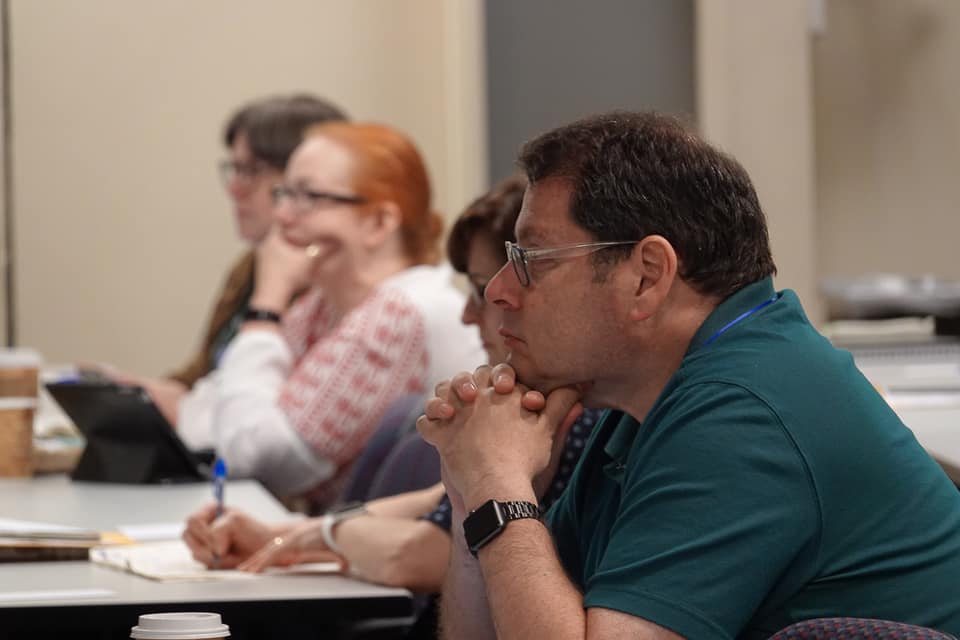 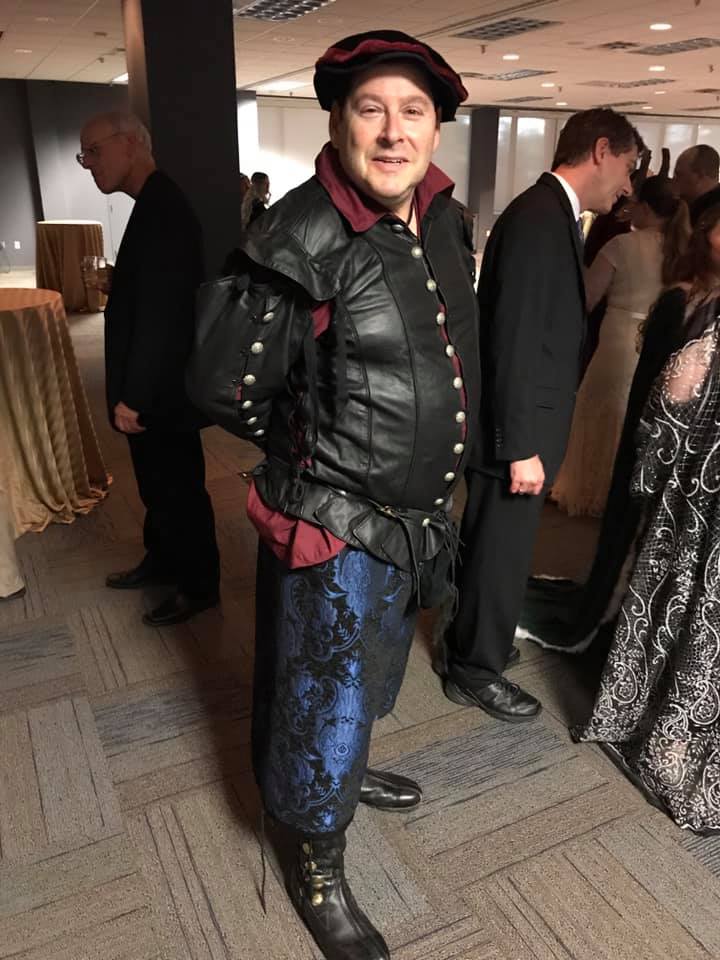 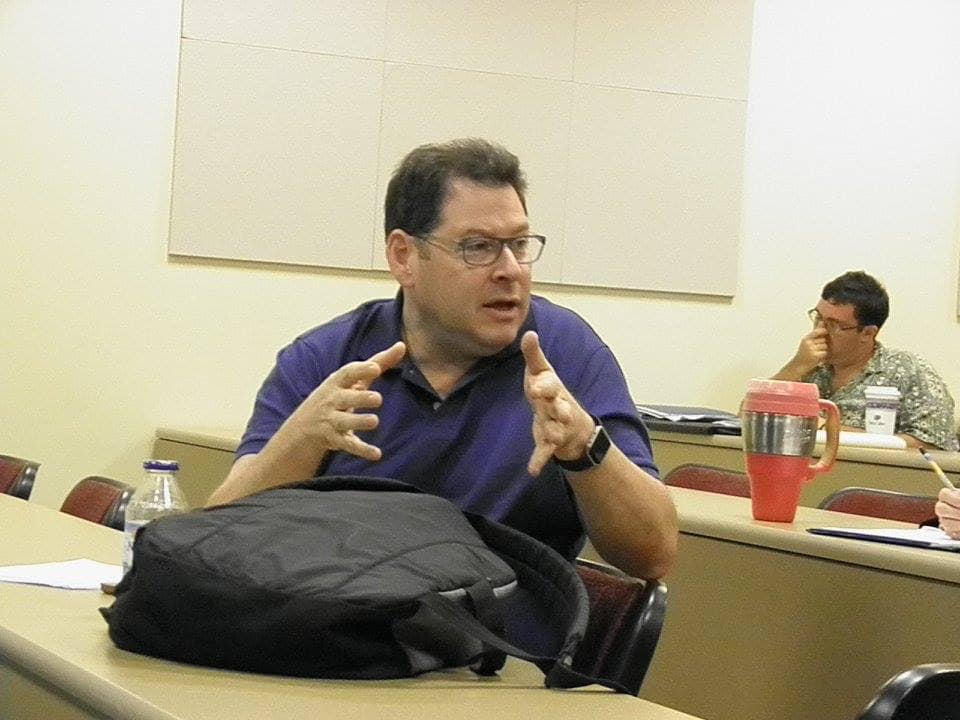 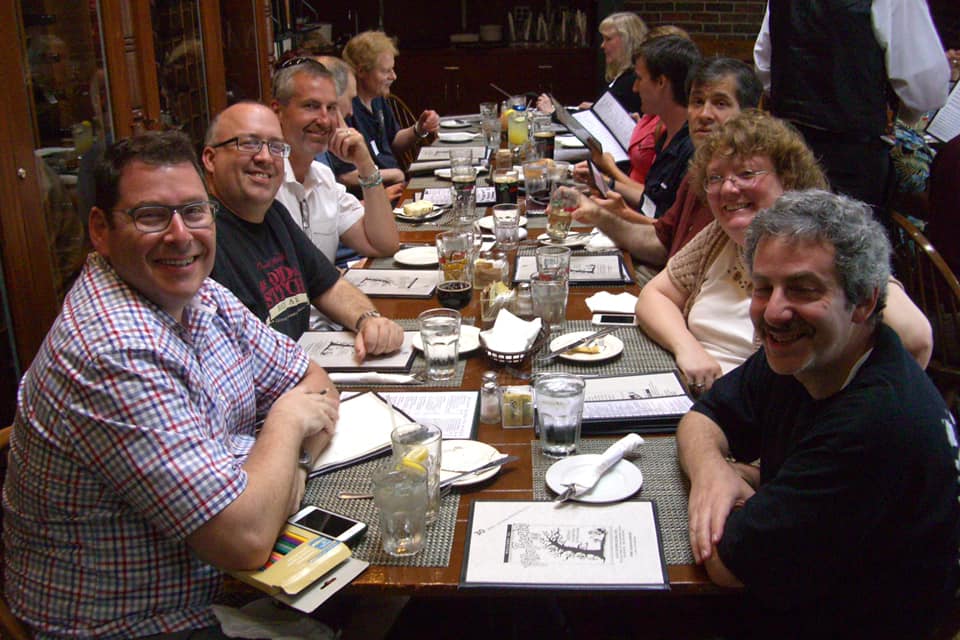